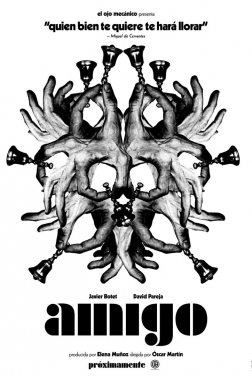 Amigo is a 2010 American-Filipino drama film written and directed by John Sayles. The film takes place in the Philippines in 1900 during the Philippine–American War. It is one of only a small handful of films directed by an American to address the war. The only other notable example is The Real Glory (1939), starring Gary Cooper. Amigo centers on Rafael Dacanay, kapitan of the fictional barrio of San Isidro in a rice-growing area of Luzon. His brother Simón, head of the local guerrilla band, has forced the surrender of the Spanish guardia civil outpost and charged Rafael with the task of imprisoning the guardia Captain and the barrio’s Spanish friar, Padre Hidalgo, in the name of the revolutionary government. But when the American troops chasing General Emilio Aguinaldo arrive, the Spanish officer and Padre Hidalgo are freed, and a garrison under the command of Lieutenant Ike Compton is left to ‘protect’ the barrio. The American occupation policy now changes from ‘hearts and minds’ to ‘concentration’ (what was called ‘hamletting’ during the Vietnam war) and Rafael has to answer to both the Americans and the Filipino patriots, with deadly consequences. 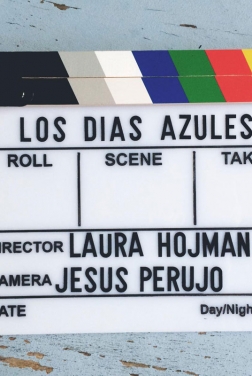 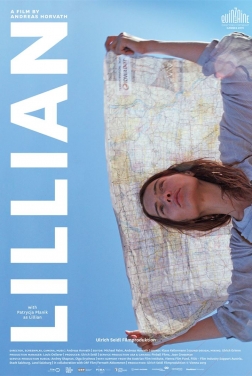 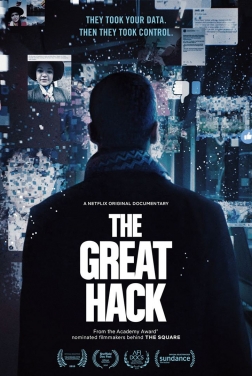 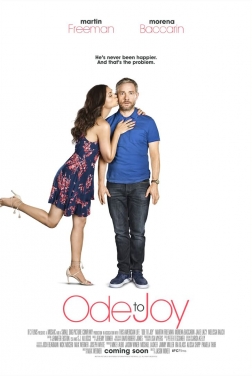 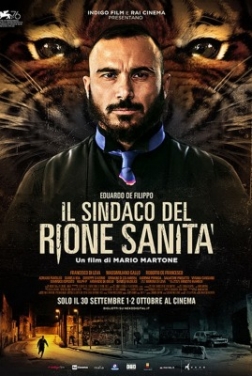 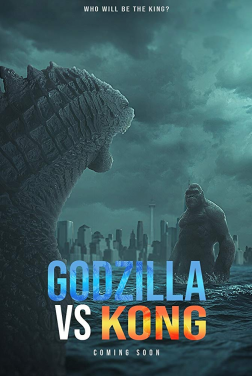 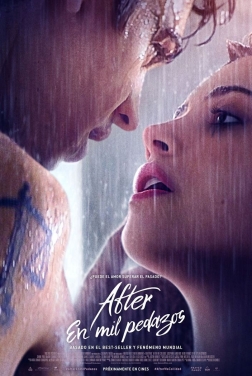 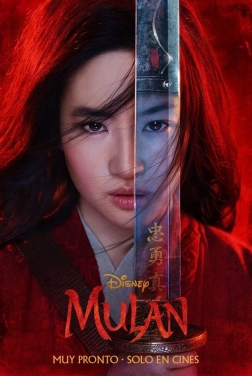 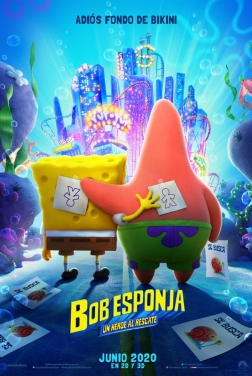 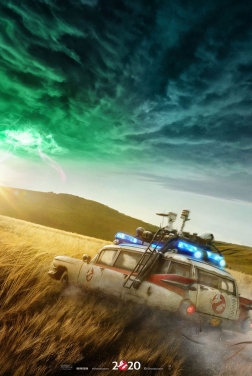 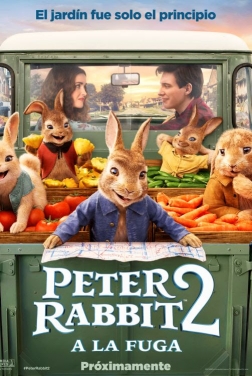 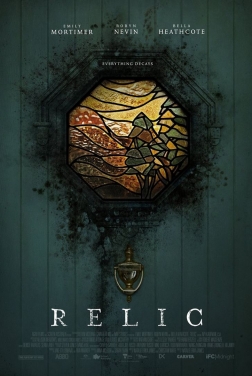 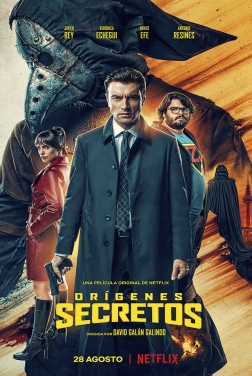 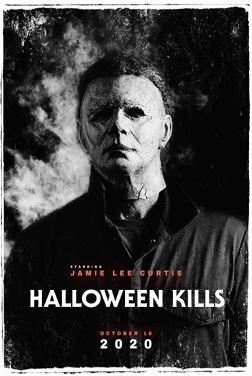 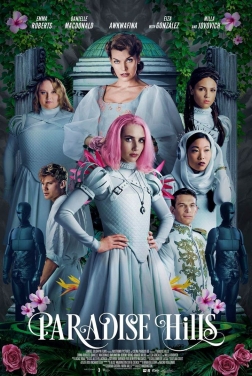